We are actively recruiting high-energy, motivated individuals with an infectious enthusiasm for the sport of swimming combined with technical expertise and knowledge of the sport to serve as Head and Assistant Coach.

People who possess coaching experience, along with strong leadership and communication skills are encouraged to apply to lead our swimmers of all ability levels and ages, while providing a safe and fun environment that encourages teamwork, fosters learning, and promotes sportsmanship.You must be able to motivate and connect with children from all ages and be capable of building strong relationships with team members and parents. 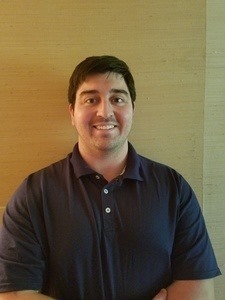 Coach Andrew has always had a love for swimming. While attending Norfolk Collegiate High School, he swam for the varsity swim team for all 4 years, serving as the swim team captain his senior year. During his high school athletic career, he also swam for TAC and the VBSL Ghent Square Torpedoes. While earning his Bachelor degree in Biological Sciences at Virginia Tech, he was an active member of the Virginia Tech swim club until he graduated in 2015. During his athletic career, he specialized in swimming the 50 free, 100 free, 200 free, the 50 fly and the 100 fly.

In the summer of 2011,Coach Andrew began coaching for the summer league swim team he swam with during high school, the Ghent Square Torpedoes, now currently known as the Lionfish Swim Club, as an assistant head coach. In 2015, he joined the coaching staff of the Norfolk winter league swim team, the Norfolk Silver Dolphins. During his 10 years of coaching, he has coached swimmers from the ages of 4-18 of all skill levels, from beginners to experienced high school athletes. Starting in 2015, he has been involved in the Norfolk SPLASH program, a volunteer swimming and water safety program for all ages, at Southside Aquatics Center. In 2017, Coach Andrew took over the head coaching duties for the Lionfish Swim Club, the team he has been with his entire swimming career. In addition to his coaching duties, he is currently a physical therapist. He is currently looking forward to having another great season this summer. 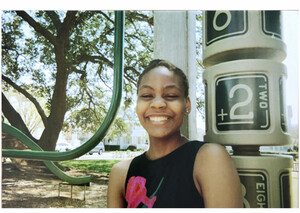 Hello, my name is Britni Arrington. I am 19 years old and am a rising sophomore at Virginia Wesleyan University. I am a double major in psychology and art working my way towards EVMS’s masters program for art therapy. I have been swimming for 4 years and I am currently on the swim team at VWU. This will be my first year as an official assistant coach and I am excited to help out! 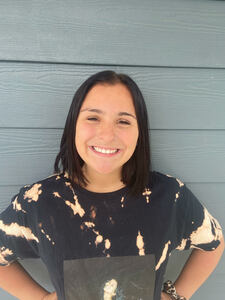 Hi! My name is Rylee Moss and I am 19 years old! I am originally from a small town called White, Georgia but I came here to Virginia to pursue my swimming & academic career at Old Dominion University! I have been swimming competitively since I was 6 years old and my best events are 200 fly and 400 IM. I am majoring in Psychology with a minor in Secondary Education! Some of my favorite things include going to the beach, listening to music, & hanging with my teammates! 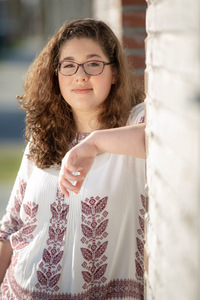 Hello, my name is Rachel Kastner. I am 18 years old and am a rising freshman at Virginia Wesleyan University. I have been swimming for 13 years and I have swam for the Lionfish Swim Club, Norfolk Silver Dolphins and Norfolk Christian Varsity Team. This will be my fourth year as an assistant coach. I am looking forward to an amazing season. 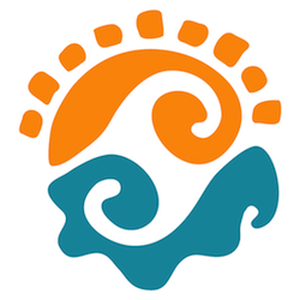 Our free mobile swim team app (available on the App Store and Google Play Store) puts all your family’s SwimTopia information in your pocket.

For quick communication regarding practice cancellations or event updates during meet.